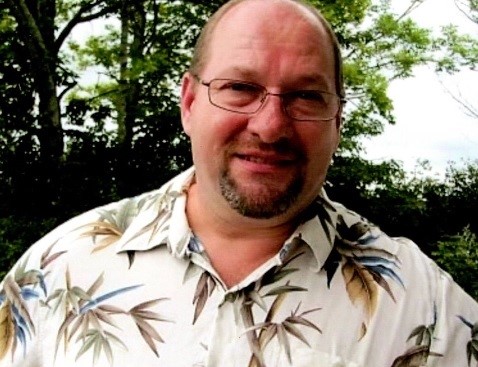 Bryan started at Bath Iron Works in the summer of 1982 where he was a tinsmith and worked for 37 years before retiring in 2019. He married his wife Diane (Belisle) who was the love of his life in August 1984 and made their home in Bowdoin, Maine where he lived all of his life. They moved to Lake, MS to be closer to their daughter and grandchildren whom he adored. He started working for Mississippi Department of Transportation in December of 2019 where he was a Maintenance Technician.

Bryan was a member of the Augusta Elks #964: Masonic Lodges: Morning Star Lodge #41 Litchfield, ME and George D Riley #605 Lake, MS. and Good Ol' 'Boys Club Lake, MS. He enjoyed hunting, camping, spending time with family, playing with his grandchildren and traveling with his camp family. He was always ready for a good time. Everyone he met became a friend and a part of his family.

A memorial visitation will be held at Kincer Funeral Home 130 Pleasant ST, Richmond, ME from 6-8 pm on Friday May 13. Graveside service will be held Saturday May 14 at 11 :00 am at West Bowdoin Cemetery in Bowdoin.

Arrangements are under the care of Kincer Funeral Home.  Kincerfuneralhome.com