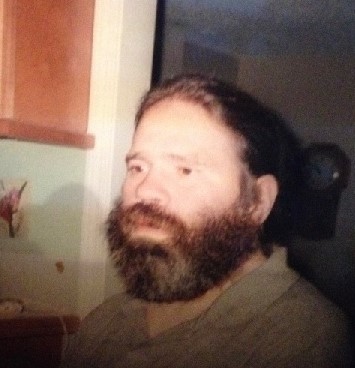 Gardiner, Maine - Bill (Willy) Fullerton Jr, 64, of Gardiner ME, passed away unexpectedly on September 25, 2022, while at his home in Gardiner, Maine.

He was born in Chelsea, MA on September 18, 1958, the first son of Judith and William Fullerton. He spent his childhood years growing up in Chelsea, MA, until 1974, when he moved with his family to West Gardiner, Maine. He attended Gardiner High School Class of 1976.

Willy married the love of his life Savath Im, in the summer of 1979. Together they bought and remodeled their first home in Portland, Maine. Willy was a skilled carpenter. He went on to build three more homes in the Portland area. He was in the process of building another home in Augusta, Maine.

Willy loved the ocean and spent a few years deep sea diving. He also enjoyed working on cars, rebuilding a car or two in his younger years, most notably his Karmann Ghia. He taught himself how to play the guitar, then he wrote his own music. He would play and sing his songs to his mother on occasion.

Most importantly, Willy loved reading the Bible. He read it many times, front to back. He knew the scriptures well and would often quote those words pertinent to the situation. He had a deep and personal relationship with God, which he spoke about freely.

He will be remembered for his humble, gentle nature and his love for God and his family.

Survivors include his loving mother, Judy (Escott) Fullerton of Alexandria, VA, three sisters, Kim, and her husband Nick Puiia of The Villages, FL, Cheri, and her husband Jim Courtney of Alexandria, VA, Holly Pinksten of Nashua, NH, and his brother, Shane Fullerton of Winthrop, ME. Also, a special aunt, Linda Bartlett, and an uncle, Walter Escott of Chelsea, MA. He had 5 nieces Lana Beckim, Brittany Pinksten, Paige Cove, Kalyn and Valerie Fullerton and 4 nephews, Alan Emery, Seth and Ian Peterson, and Joseph Pinkston.

He was preceded in death by his father Willian Richard Fullerton, Sr, and his niece Tara Cooper of Portland, ME.