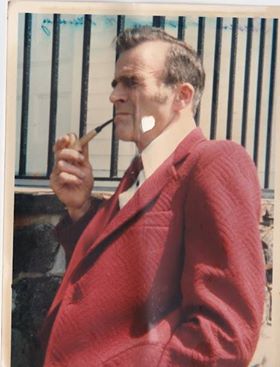 He was born on September 13, 1929 in Wiscasset the son of Wylie and Villa Munsey.

Don proudly served his country in the United States Army, during the Korean war.  He worked for Brunswick Transportation for many years.

Per Don's request there will be a gathering of family and friends at a later date.

In Don's memory donations may be made to the Orrs and Bailey Island Fire Department or the American Legion Post 54 Wiscasset, Me 04578.

Arrangements are  under the care of Kincer Funeral Home 130 Pleasant St. Richmond, Me 04357.